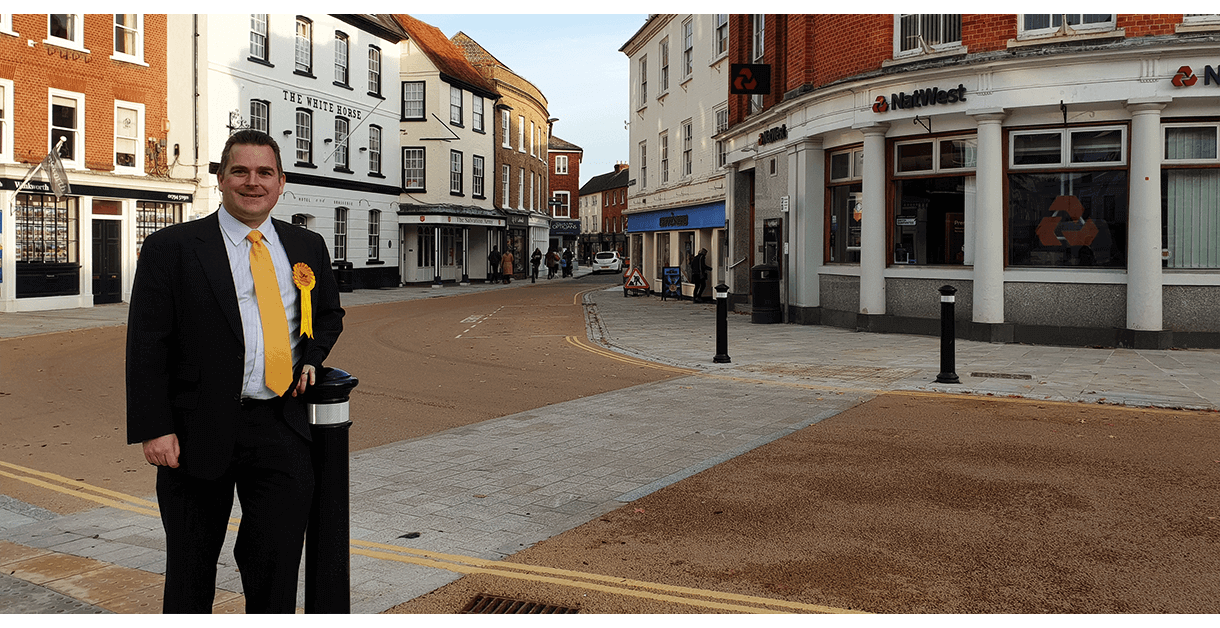 My name is Craig, and I'm the Lib Dem Parliamentary Spokesperson for Romsey and Southampton North.

I’m a Hampshire lad born and raised, and now live in West Wellow with my wife and kids.

I studied medicine at Edinburgh University, before coming back in 1997 to start my first business, Multiplay. It was a huge success - we organised some of the biggest events in the gaming world such as Insomnia and Minecon. I’m a huge believer in gaming as a force for good.

Since then, I've used my expertise to help other small startups get off the ground. I'm passionate about small business, technology and building a greener, brighter future. These core values are the reason I’m a Liberal Democrat.

Boris Johnson's government has been a shambles, bringing shame to our country. He's bungled the coronavirus crisis and refuses to take responsibility for it.

We all remember the pictures of our brave NHS staff having to do their jobs wearing bin bags in place of proper PPE. We watched as the toll of avoidable deaths rose dramatically and millions of self-employed people were left in the lurch, unsure what support they were entitled to.

We deserve better than this. The Conservatives have failed our country and our Conservative MP Caroline Nokes is letting us down locally.

Not only that, but we're now barrelling towards a no-deal Brexit. This is something we were told had been avoided. But now, it’s putting the same NHS that's protected us through this crisis at risk. As an entrepreneur myself, I know it’ll be catastrophic for small business. I will not sit idly by and let that happen.

That's why I am fighting to be your next MP.

I've stood with our communities, whether it was fighting the expansion of Southampton Airport or resisting the disastrous no-deal Brexit we’re hurtling towards. I want to be your man in Westminster, making your voice heard in the corridors of power and fighting for the issues you care about.

Will you join me in my fight to build a better Test Valley?