Chesham and Amersham shows we can win

By now, you've probably heard the astonishing news about the Chesham and Amersham by-election. We elected Lib Dem Sarah Green to a seat that's been Conservative since its creation. It's sent a shockwave through British politics - and we're only getting started.

Almost everyone wrote us off. They said it was impossible. Jim Pickard at the Financial Times said he'd "eat his hat" if we won it and, well, credit where it's due...

PCC elections are more important than you think. Here's why

The government's recent announcement that May local elections will go ahead means we all need to think about who we want representing our interests.

There's huge desire for change, and I know a fantastic listener like Richard is the man to deliver it.

Here in Hampshire, we'll be electing a new Police and Crime Commissioner. I'm absolutely delighted that Richard Murphy is flying the Lib Dem flag and standing up for our communities.

PCC elections tend to fly under the radar a bit. But whoever's elected will hold a significant amount of influence over how we keep our communities safe.

It's been a turbulent year for law enforcement. From the murder of George Floyd in the USA to overzealous fines closer to home, we have lessons to learn. There's huge desire for change, and I know a fantastic listener like Richard is the man to deliver it.

But policing isn't just an abstract construct. It's intricately linked with our day to day life. Our safety. Liberal Democrats believe in policing from the community, for the community. We need a champion who'll stand up to Conservative cuts - and that's Richard.

You can play your part in helping shape tomorrow's police force right now. He's running a survey over on his website - it'll help him and us fight for the issues that matter to you. It'll only take a few minutes to fill out - so will you have your say on this incredibly important issue?

Our MP just turned her back on those in need. Again.

Caroline and the Conservatives don't have the compassion to help people put food on the table.

Last night, the House of Commons held a vote on extending the £20 uplift in Universal Credit beyond the current cut-off of March. Caroline Nokes was nowhere to be seen.

Imagine, if you will, being a person over 75 in this pandemic.

Being told to cut yourself off from the outside world for your own safety, and not knowing when you'd see your loved ones again.

I know that I'd want to keep some semblance of normality. For many older people in our area, that comes in the form of TV.

But on the 1st August, the Government scrapped free licences for all over 75s except those on pension credit. Research suggests that it will strip over 5,700 households of their free licence in our constituency alone.

Why Games and Esports matter to the UK economy

Over the last 20 years, I have built businesses in Games and Esports and am somewhat of a tech evangelist. So it's probably no surprise that I have a very clear vision about the huge potential this industry offers for the UK economy and why more must be done to represent it in Parliament.

I wholeheartedly believe that the UK can, and should, become the ultimate destination for gaming and esports in Europe, attracting investment and top industry talent.

But if you're not a games or esports fan, why should you care about this?

We need a Government Minister with responsibility for achieving world leader status for the industry and attracting major events to the UK. Currently, there is insufficient understanding of the industry's value to the UK - something I'll make my mission to change if I enter the House of Commons.

Click here to read more about my plan to support the UK games and esports industries and ensure the UK secures its' rightful place as a world leader.

It was a pleasure to welcome Sir Vince Cable to the launch of Romsey & Southampton North's election campaign this week.

Speaking to a packed room, Sir Vince delivered an inspirational speech about the importance of this election both for our local area and the country as a whole.

There was a palpable buzz in the room with an audience that included many new Liberal Democrat supporters alongside long-standing members. I would like to extend my thanks to all supporters who attended the campaign launch and to all those lending their support in many different ways.

Over the coming weeks, I look forward to meeting local residents whilst campaigning throughout the constituency and showing you why a vote for me is a vote to protect our public services, our environment and our economy and deliver a brighter future for our great country. 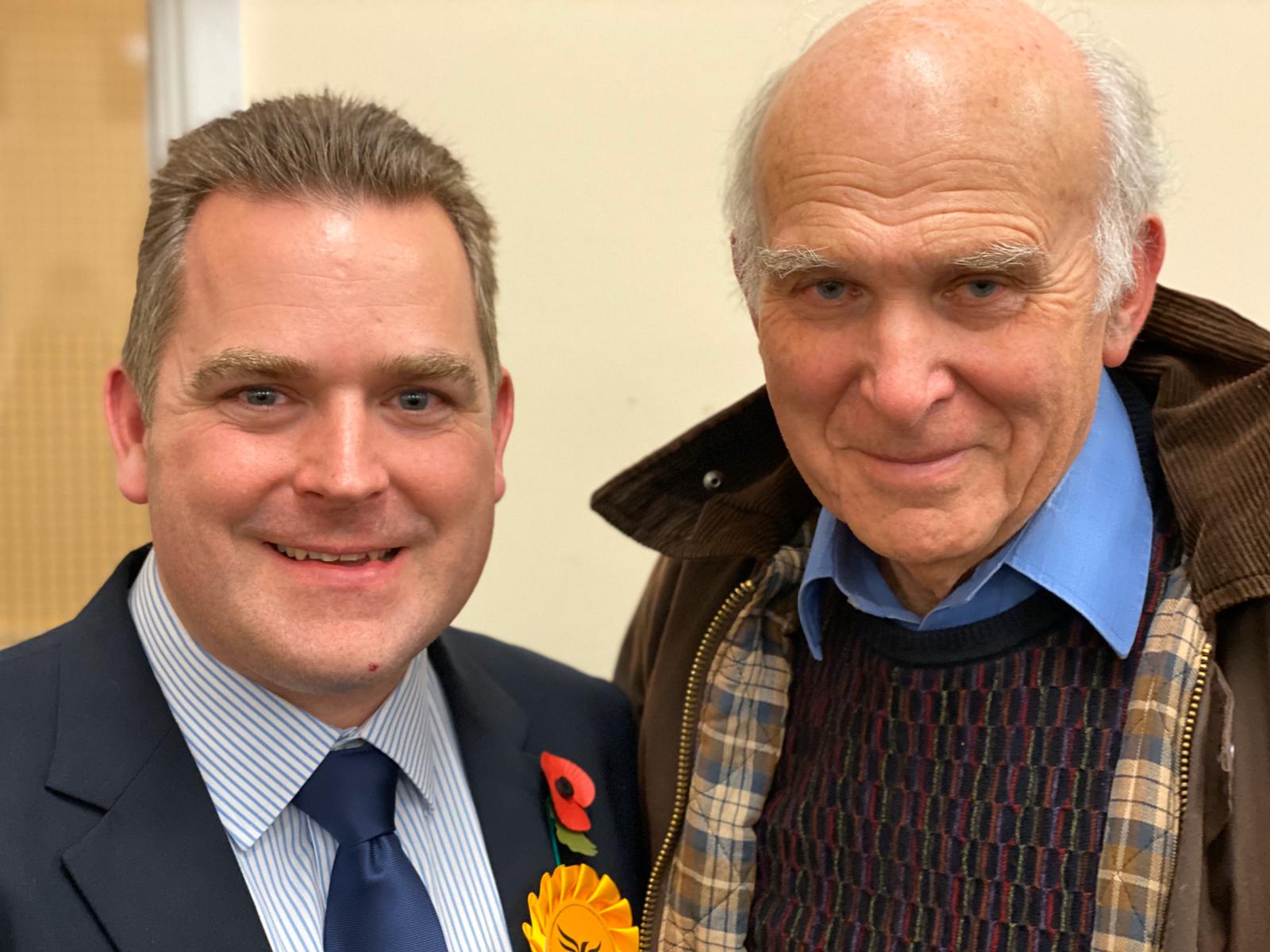 Join the Liberal Democrats today from as little as £1 a month and help us demand better for our future. 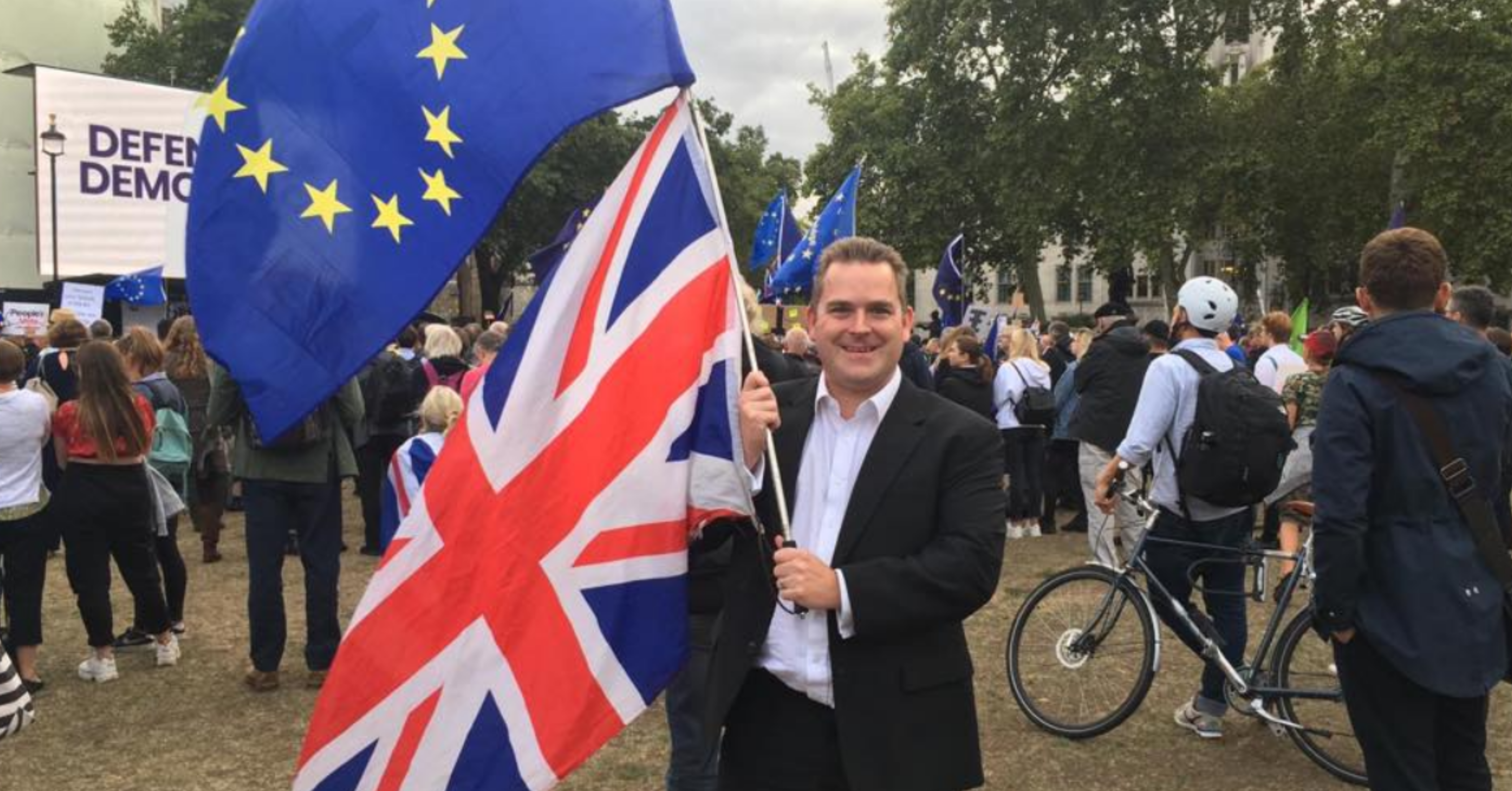 Find out more about the issues I'm fighting for Romsey and Southampton North on.